Within the holy city of Vrindavan the place which is known as the abode of Lord Krishna was a saint and group of sadhus who came in and established the Kathia baba sansthan. This group follows the Nimabrka Sampraday Kathia Baba - group named after the great founder. The 34th descendent among the gurus was the Sri Harivyas Devacharyaji Acharya. His elder disciple Sri Swabhuram Devacharyaji is heading the main out of the two guru sampradays. 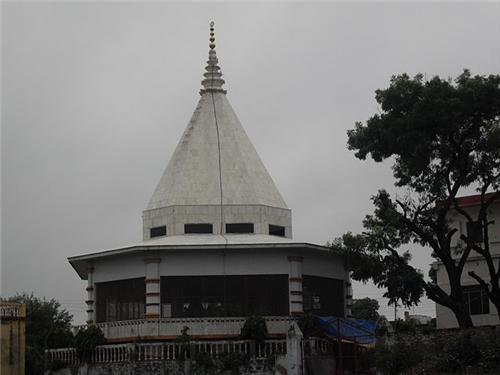 In this dynasty their 39th descendant of Acharya Sri Nagaji Maharaj gave up to all the earthly desires to achieve nirvana and performed parikrama, he is also known as the Vrajavidehi Mahanta.Until today the same trend is followed by the parikrama of the acharyas who are in this faction. 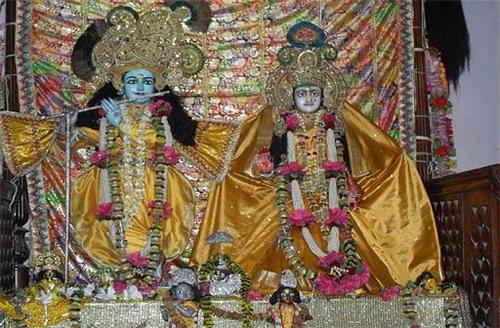 The 50th descendent into this group was the great Acharya known by the name of Swami Indra Dasji Kathia Baba. He started a different method of asking acharyas to wear a wooden waist belt. As per his philosophy he believed that the sadhus will and can achieve sexual control and understand the graveness. After this all the saints who belong to this cult are known as the “Kathia Baba”. This temple is one the most holy places to visit in Vrindavan and yet the acharyas continue with the legacy of the great guru to achieve closeness to Lord Krishna. Swami Ramdas Kathia Baba was the first one amongst these acharyas within the great holy city of Vrindavan made his first hermitage.

Vrindavan is located at distance of 3 Km from the Mathura station, where the great Sri Kathia baba Ka Sthan is located. You can get a shared auto that will charge a maximum of 20 INR or a rickshaw from Chhatikara too.